Historically it's been said that money doesn't buy you happiness but lack of money makes you unhappy. This has impacted my life in so many negative ways it takes active effort to make sure I don't make bad decisions that could potentially hurt me or my future self, again.

One of the things I didn't follow up with when I stopped going to therapy was delaying gratification. This was an important topic for me because I got into the habit of wanting something, and getting it with almost no effort involved.

Sometimes, I would even feel bad after purchasing these things because I realized I didn't honestly want them in the first place, I only got them because I could.

Me getting into these behaviors came as a direct result of hedonic adaptation, every time I got a salary raise I would buy something to congratulate myself for it, as a well-earned gift for my effort: 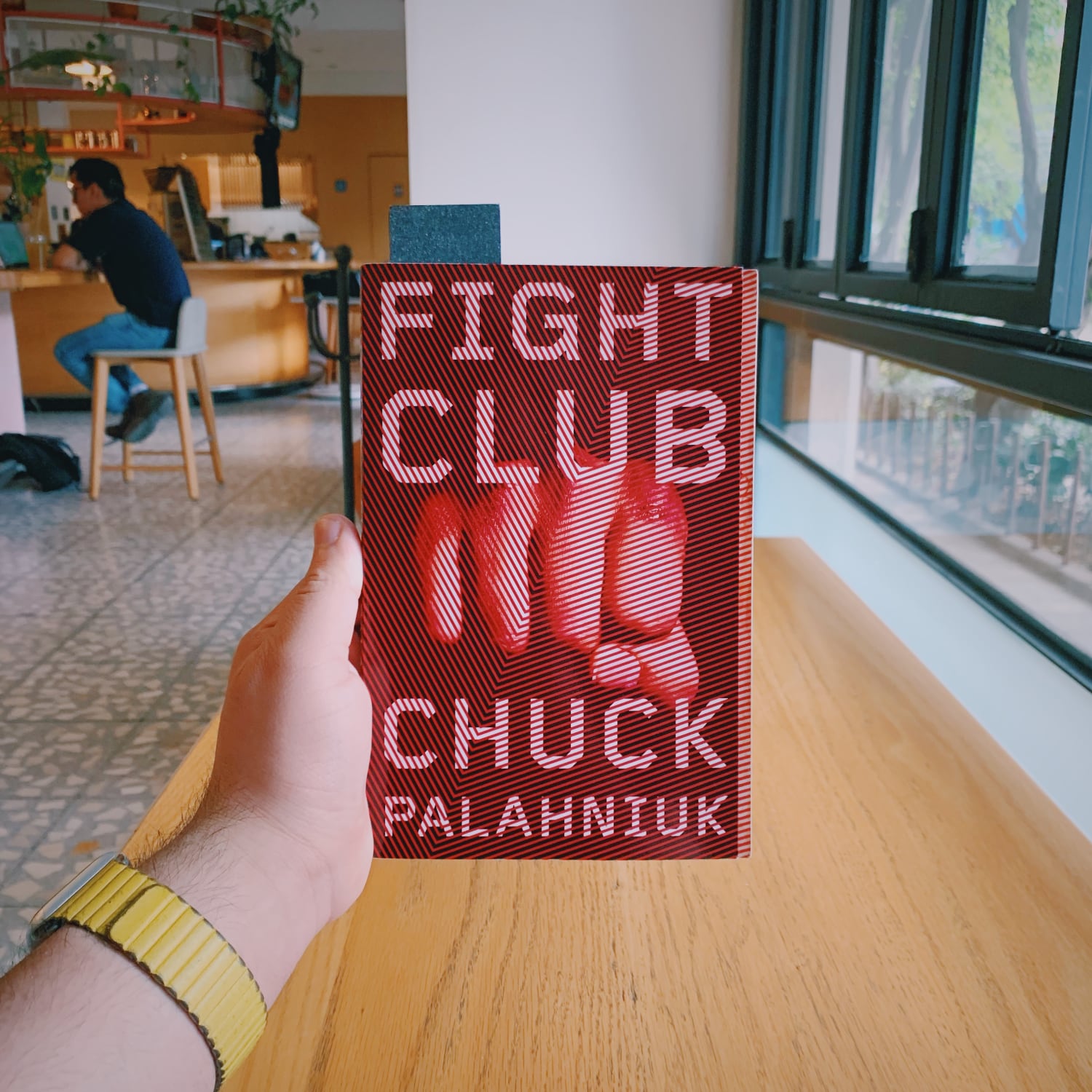 Why did I buy these things?

I bought so many headphones, guitars, camera gear, computers I wanted... these things are now laying around unused... I even got into the habit of buying these things for other people, just for the pleasure of clicking the buy button.

At the moment it felt great to be able to help people that are not in my situation, now I know I could've helped in some different, more meaningful ways.

It was a horrible behavior that conflicted with my main interests in two ways:

I was empty, lacking substance. Therapy is showing me that what I need to have is already inside me and what I'm looking for won't come from the outside.

Here's what I'm doing now to make sure I'm intentional with all my actions moving forward:

I've made multiple mistakes because I wanted something I knew I could get when I shouldn't have. This has brought me many issues in my life. In relationships it works the same, I need to prioritize what I want long-term vs what I want in the short-term.

I'm finally being able to stop pursuing short-term pleasure and focus instead on long-term commitments. It was a hard lesson to learn though. Me being greedy and selfish made me lose a relationship that I wanted to last for years to come. 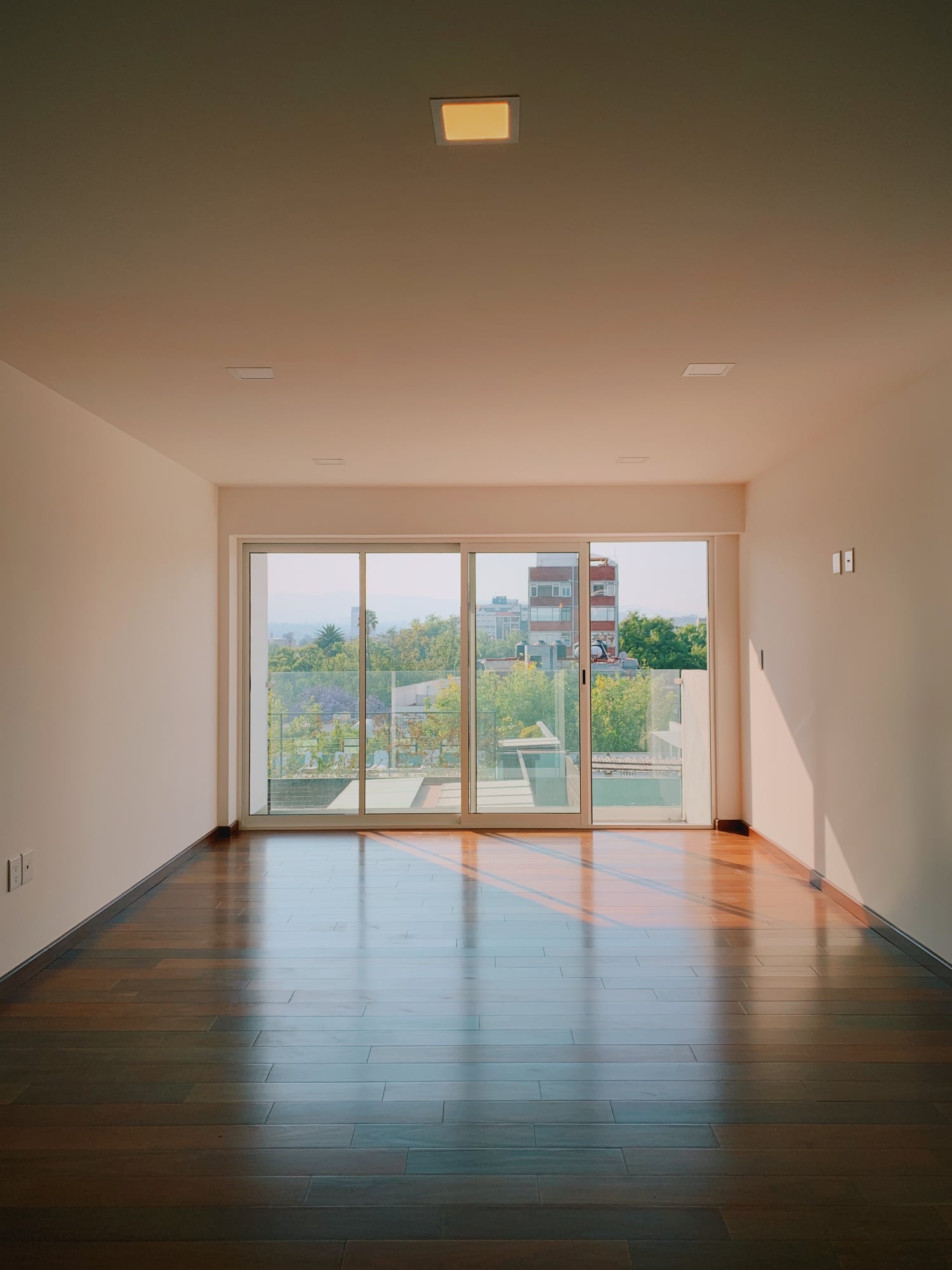 I'm committing myself to never let anyone else down, to not let myself down again. Not in a relationship, not with my friends, not with my life.

Money spent on status signals such as iPhones, jewelry, parties, and fashion should instead be spent on improving my life, a well-lit space to live on, and on the wellness of my mind and my body.

This doesn't mean that owning a car or watching TV is bad. It is useful to do/have these things from time to time but short-term things shouldn't be our primary motivation or interest.

I'm making my biggest commitment to this intentional way of living and creating a better environment for myself. It's the most important change I've made in the past 10 years.