A story about playing chess

I used to play chess when I was in primary school. I went to a public school with this basic chess program, I quickly excelled but I had no one to practice with or to look up to. Pachuca should've had around 400k people back then. It had all the usual problems of a small city.

One, maybe two years later someone decided to have a tournament between multiple schools, what a strange thing to go to school on a Saturday. I thought I was going to crush the tournament, I didn’t. There was this guy whose name I can’t remember, let's call him Kanye. I was crushed.

I don’t think I knew what anxiety was until that moment. I used to live in a very small bubble thinking that I was good chess player. A couple months later I went to another tournament, at the city's chess club. He defeated me again.

We were matched against in all tournaments because we were in the same age range. This went on one or two years.

Around this time the city made an attempt to break a world record of having the most games of chess played at the same time. I remember correctly, it succeeded with 40K people. 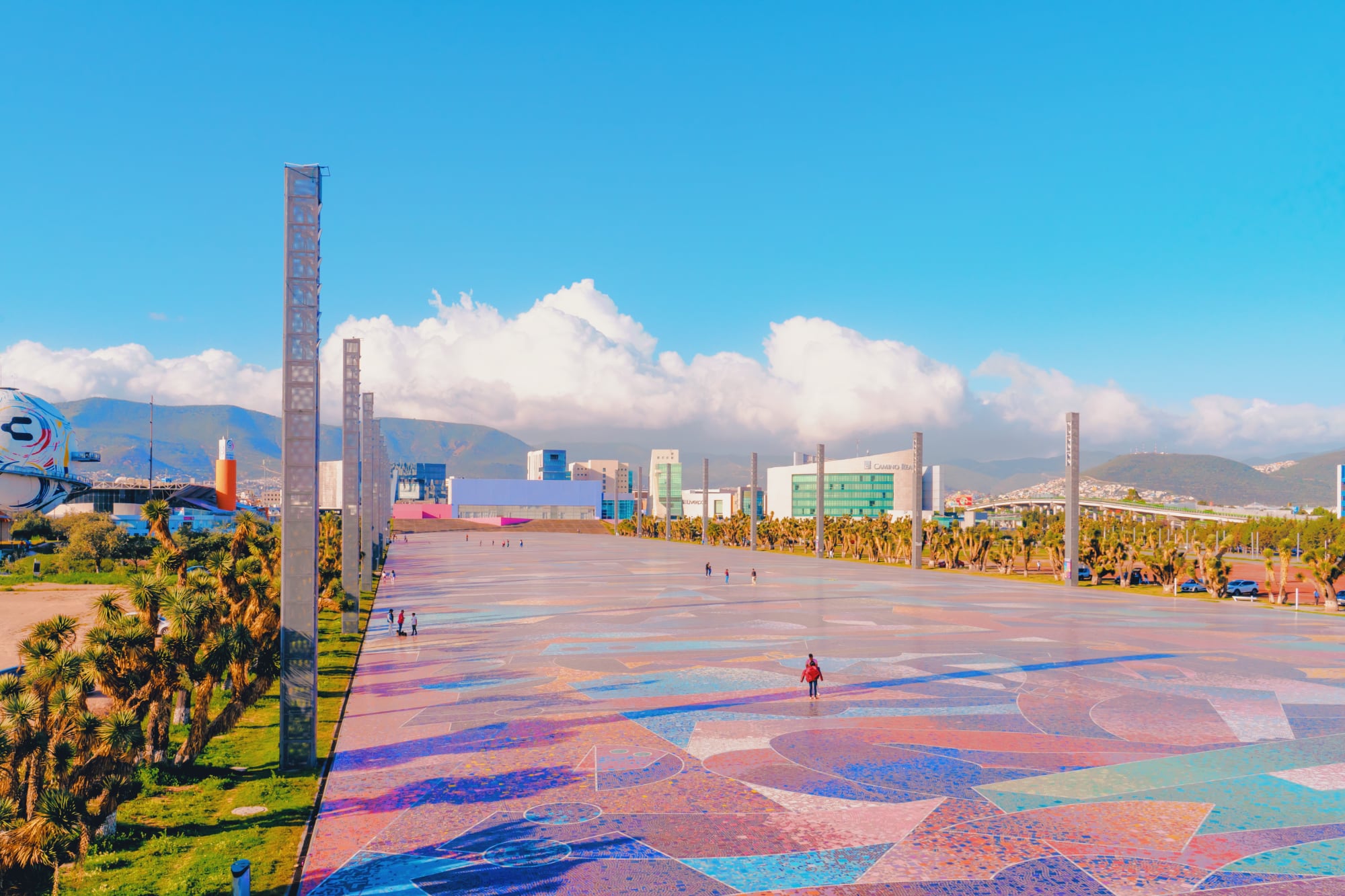 It the first big event in this new public park, with a gigantic floor made of mosaic.

A few months later, there was yet another tournament. It was very close to this big park, right by the city airport. It was a 5 game matching round, then the top 16 players would go to the finals.

My stomach HURT when I realized that the first game in this tournament was going to be against the same guy, Kanye.

I am not prepared to do this.
I’ve been defeated 10, maybe more times…
I tell my dad I don’t wanna play the tournament
I want to go home
I’m so nervous, my stomach is aching so bad
I don’t wanna be here
I’m not enjoying this
This is the worst feeling in the world

I don’t remember the plays that I made, I only remember that at a certain point I realized that there's a play five or so moves away… I could win this game if Kanye doesn’t realize what he’s getting into.

When I'm one move away from winning Kanye gets a hold of the situation. I think he was glad that I'm finally winning one game.

One of the 5 opponents didn't show up, but I lost against the remaining 3. I didn't care. I won the game I wanted to win for so long.

I stopped playing chess shortly after. I realized I didn't enjoy it that much.