They should've just named it SARS 2

It was my first time in the US. I was visiting NYC, falling in love with the city, and dealing with the coldest weather I've yet experienced.

It was a Sunday night when Sam Altman tweeted:

There are going to be entire history books written about this coming week.

Everything happens so much.

For a while, it felt surreal. Will it be that bad?
I called my dad, talked to him about what could happen this week so he would not make any irrational moves.

The day after the stock market saw the first big of many single-day drops we've seen in decades. Black Monday is what they're calling it now. It was chaos as I remember it, the day after I'll be coming back to Mexico City, leaving NYC just in time.

My last day at NYC I said goodbye to some friends, the air felt heavy. 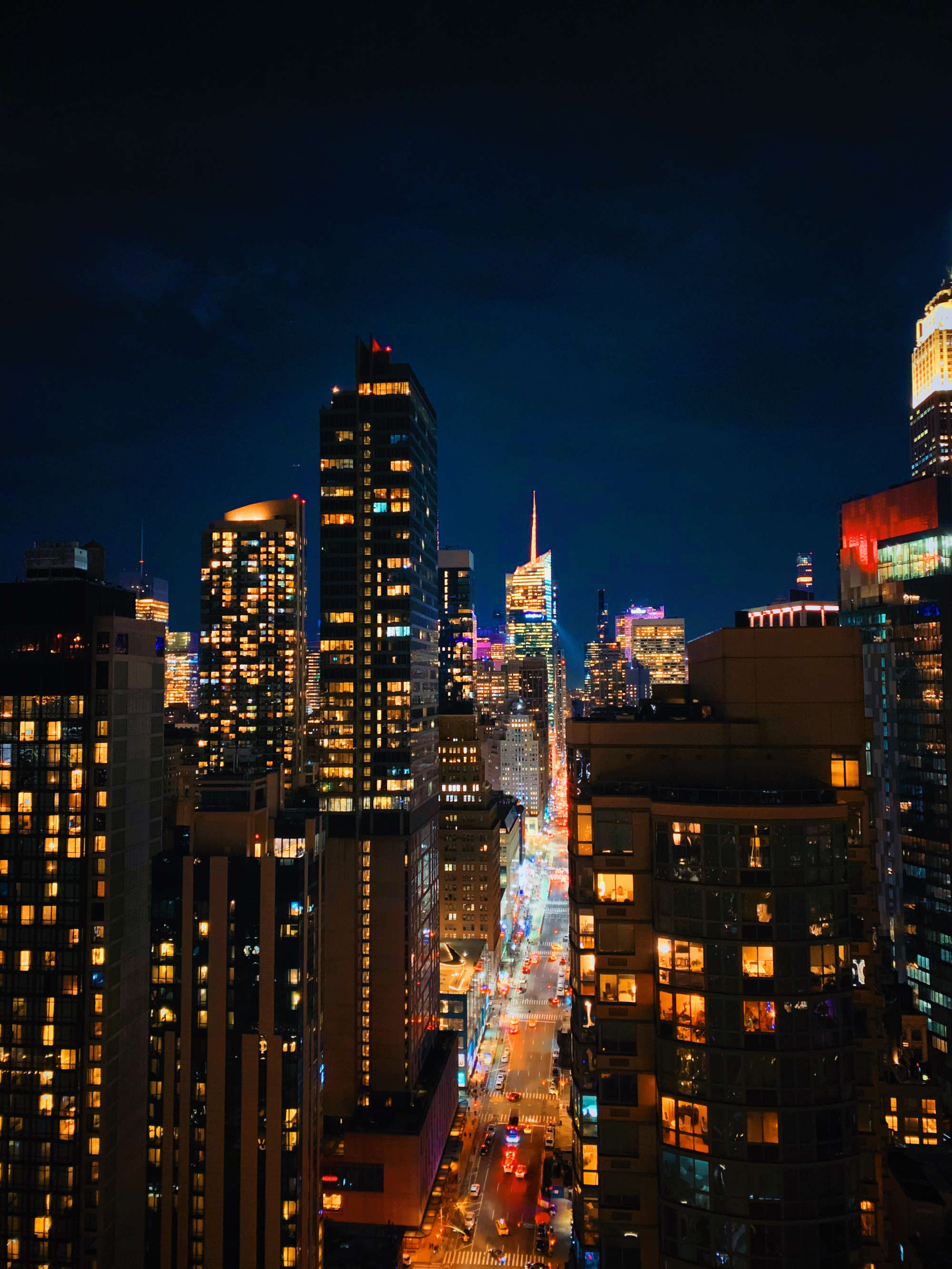 Two weeks earlier, when I boarded my plane at Mexico's City airport I was asked if I had recently been to China or been in contact with someone who had been there in the past couple of weeks, I didn't.

We've been hearing about this new virus that had recently been discovered in China at the end of the year, I watched Netflix's The Next Pandemic (Episode 1 from Season 2) around the same time and turned out to be quite a warning, and a prediction.

– Chip Heath and Dan Heath, Made to Stick

I've been thinking about this for some months after a new president won the election two years ago, he reminds me of Trump, both have simple messages, they talk to regular people in language and phrases that they'll understand. They nailed speaking clearly and simple to their people even if the information may not be true, accurate, or both.

This has also made me think something about the, at the time, newly discovered SARS-CoV-2 that causes the COVID-19 disease… that everyone is calling coronavirus even though the coronavirus is a family of viruses and not a single one.

They should've just named it SARS 2 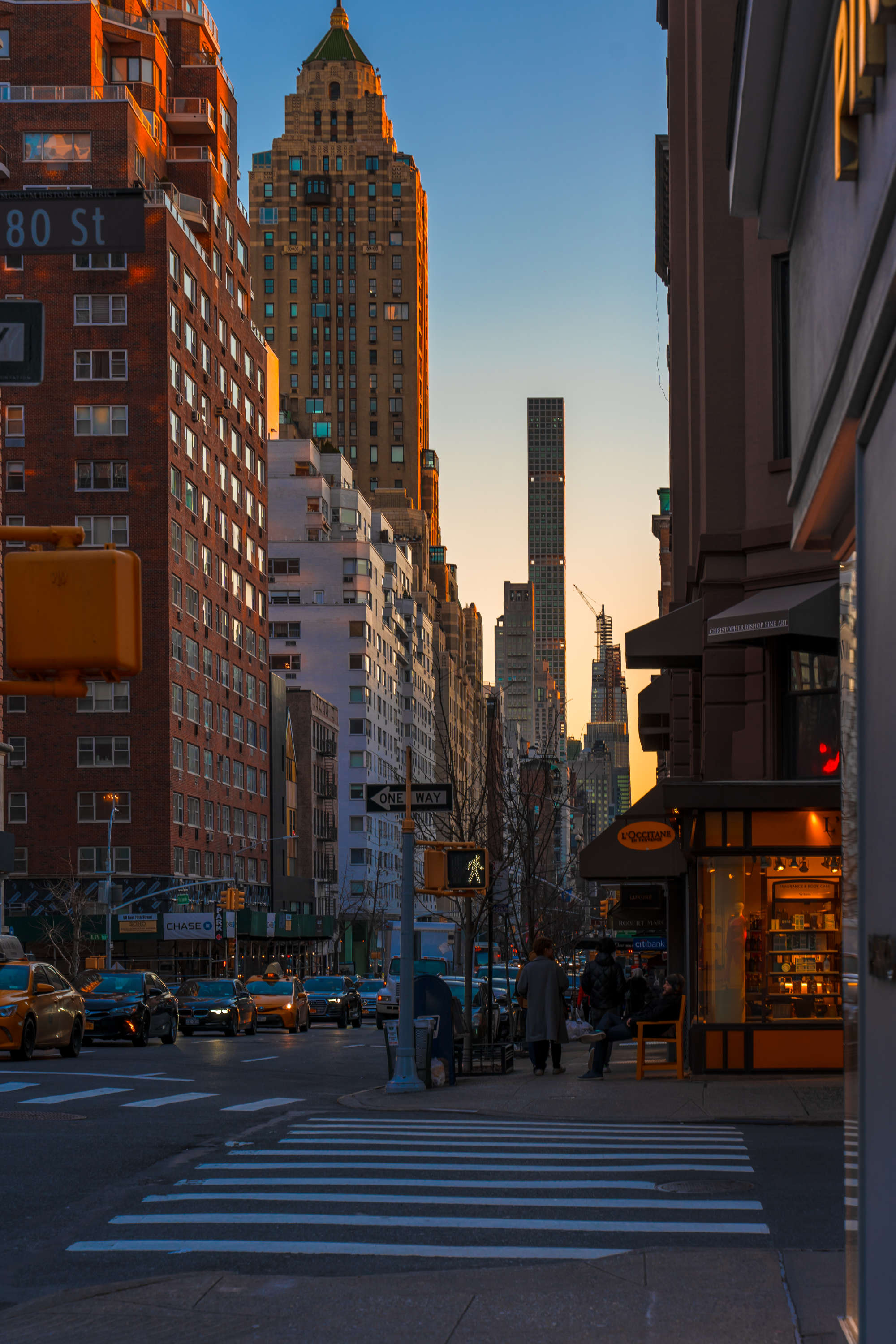 It's not that it would've been easier to remember, after all this is a significant event affecting everyone but I think it was a big naming failure that downplayed the severity of the virus.