Let's start this year in review by saying 2019 was the year of reading.

At the end of last year I started a reading habit, and although the last month has not been similar to previous ones, I read ~2 books every month. Most books are centered around tech, self-learning, and startups. 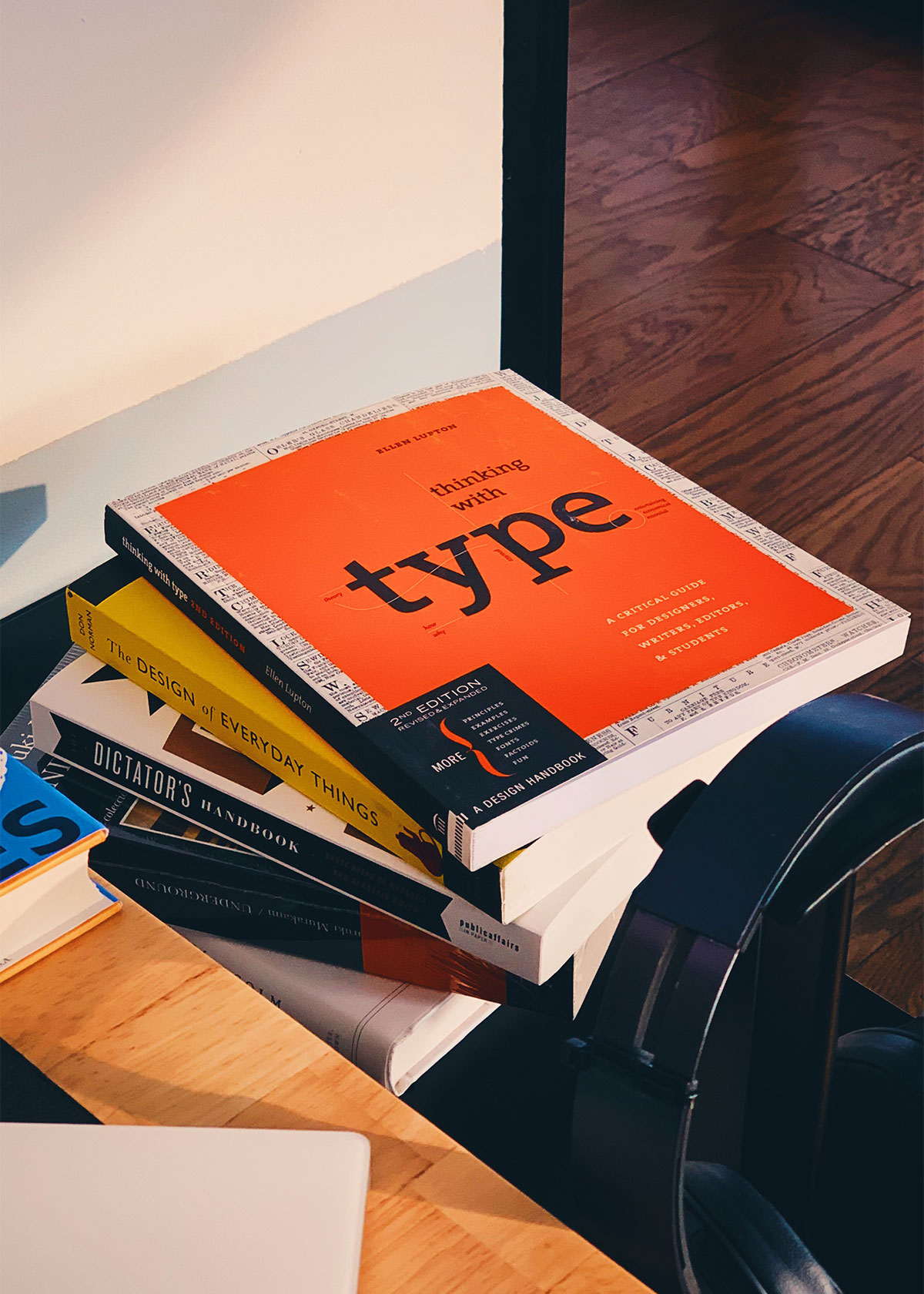 Some of the books I bought this year

This was a strong podcast listening year, I started listening to the following:

The year started with me not even wanting to leave the city on the weekends but three weeks before the middle of the year I received an invitation to attend for free to JS Conf EU, in Berlin.

I got a passport and went from not wanting to go outside my city to boarding a 16-hour flight to Europe. It's very hard to get a passport in Mexico with such short notice, I had problems when trying to get it. Get a passport soon even if you think you don't need it.

I stayed for almost three weeks in Berlin, Prague, and Paris. When I came back I felt like nothing had changed but after a couple of months, I found myself missing Berlin quite a lot, mainly the flatness of the city that allows you to bike anywhere, as well as the amazing public transportation such as trains and buses. 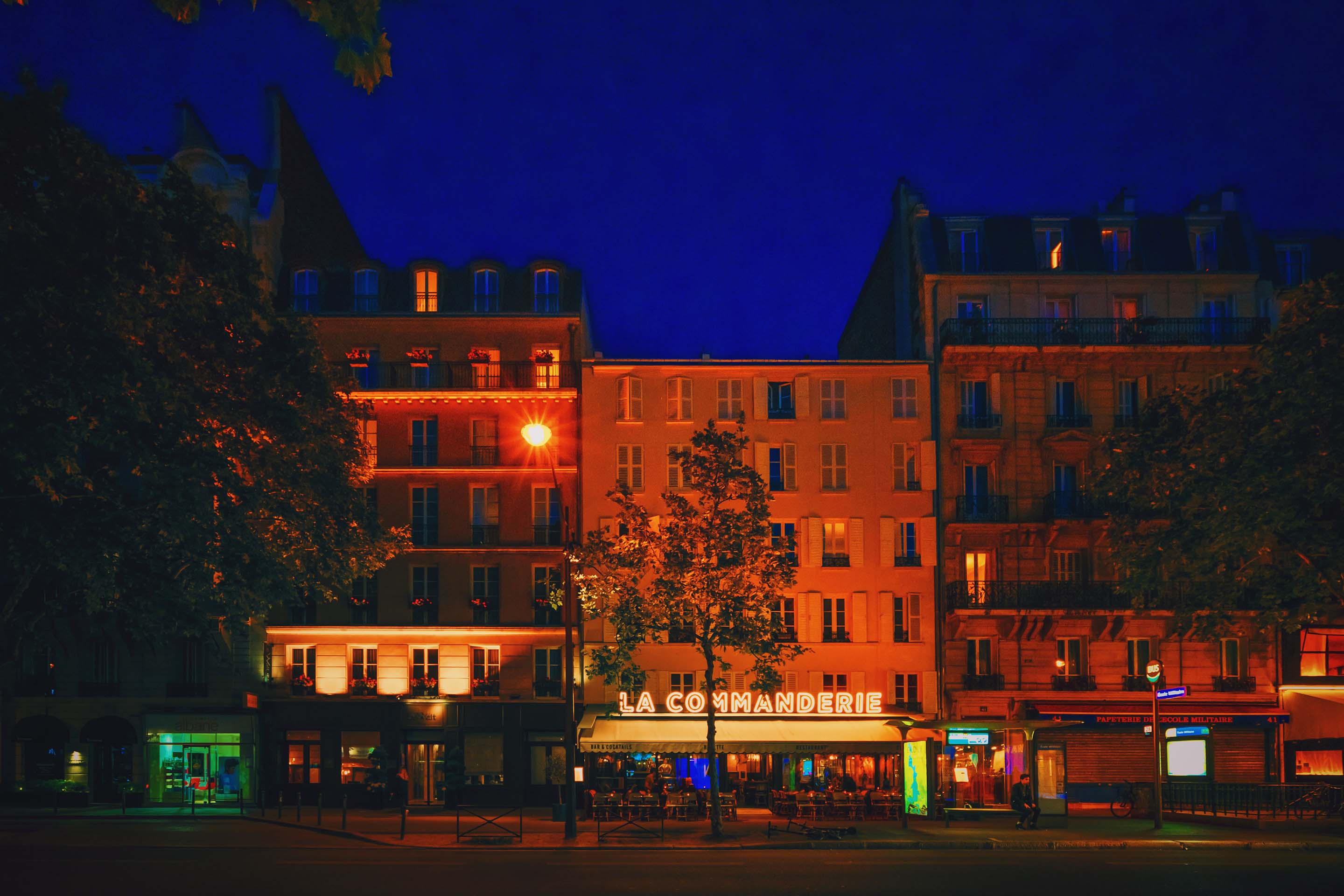 I'll be back soon.

I bought a new camera for the trip and haven't used it that much after that. Thanks to the non-transparent organization of Lightroom (or Lightroom Classic as now Adobe tries to push you to buy cloud storage from them) I managed to lose almost all my pictures from Berlin, Prague, and Paris when migrating my library between devices, I was not able to get my data back.

This year I relaxed. Quite a lot.

Not only did I listened to a lot of podcasts and took a more-than-a-three-days vacation, but I bought an X-Box and got into the only kind of video-game I really like: racing games.

I feel like I played 20,000 hours of Forza Horizon 3, Forza Horizon 4, and Asseto Corsa. That hour count may be an exaggeration but feels like that. I managed to get decently good at spotting braking points, avoiding locking my tires and even went to the go-karts a couple of times during the year.

I enjoy racing as a video-game and the idea of it being a sport excites me as well.

I also got very excited when Microsoft released a remake of Halo Reach a couple of weeks ago. 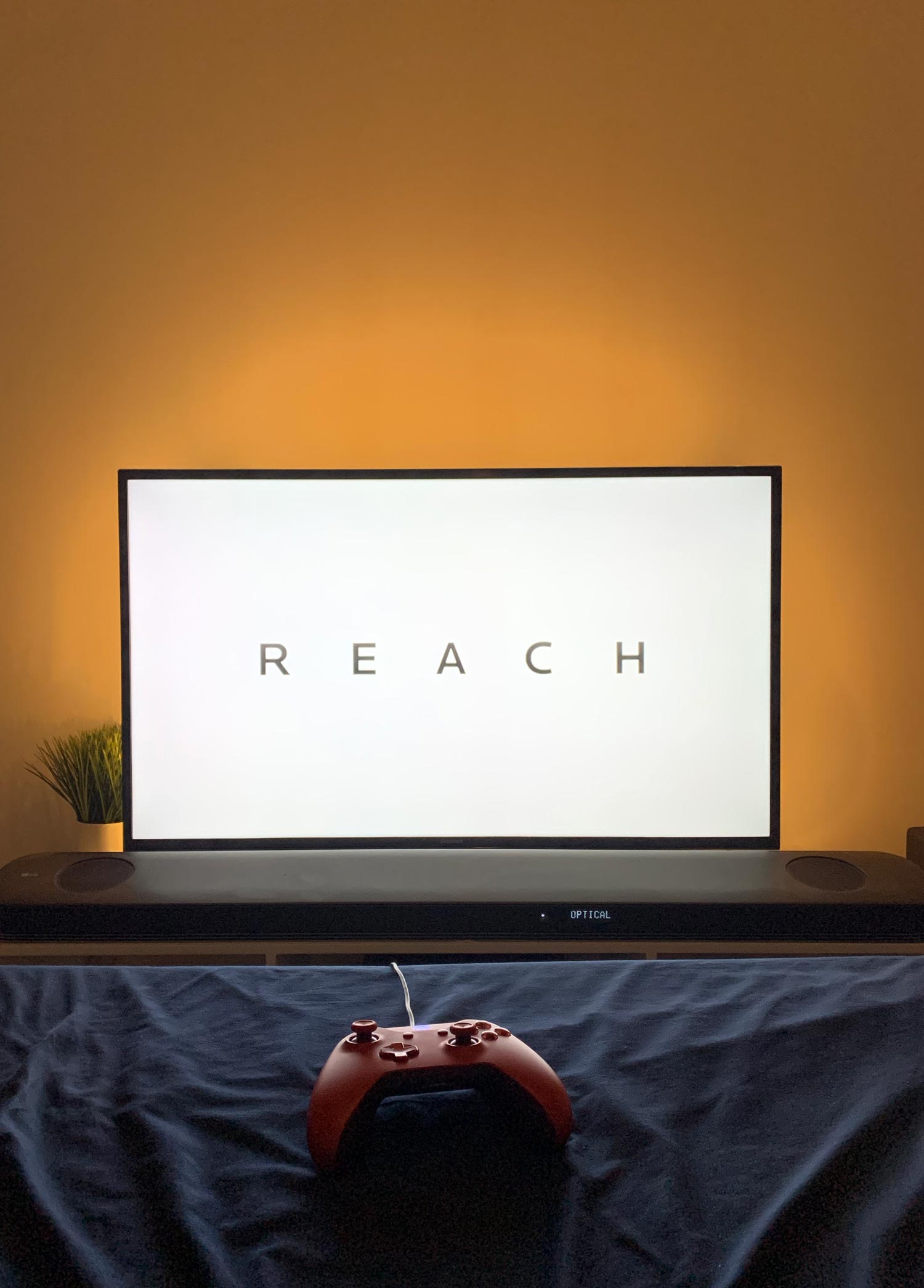 Design has played an important role in my life for 10 years, but this year was different. I read many books in typography and design.

I also took a month-long class on Service Design with Service Design Mexico, an organization that aims to spread the value of designing services for small and large companies in our country, we made a case-study with a health-care organization and the result, even if unexpected, turned out to be truly insightful for the organization and me, it was a great learning experience as well as hands-on exercise.

I bought some furniture for my apartment inspired by all the visual design stuff I've been going trough, moved to my living room for six months to try to get a sense of how would it feel living in a studio.

Media I consumed this year

I also got better when it comes to management thanks to the books I read and putting it in practice, in both the workplace and in the communities I'm leading.

I started a couple of side-projects this year but the only one that got anywhere was a list of ramen places you could go by if you're in Mexico City.

I'm a big fan of Japanese food and have heard that Mexico City is one of the best places in the world outside Japan to eat its amazing food.

Here's Ramen Tourmy list of places to eat ramen in Mexico City... and some sushi as well. 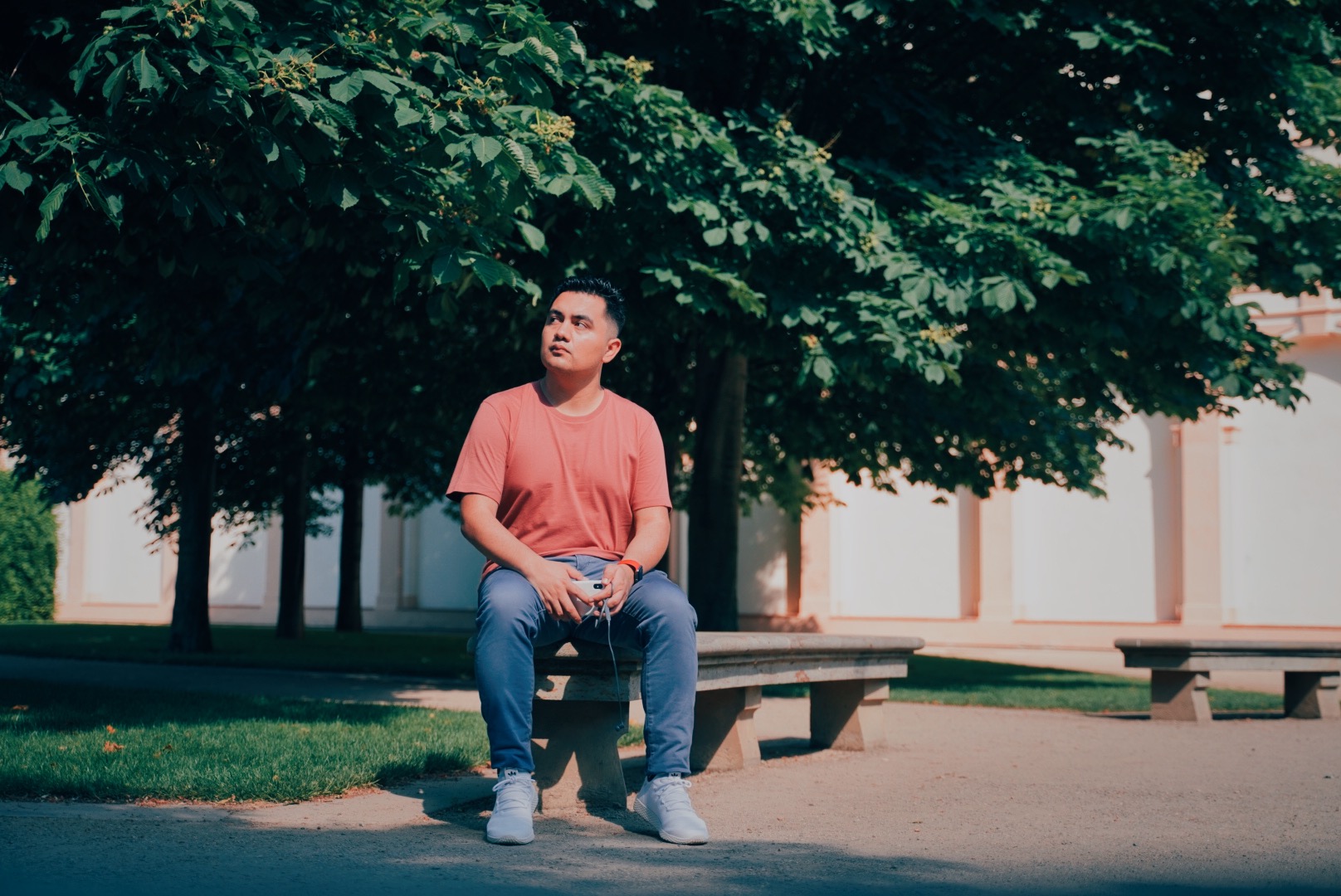 I don't have any particular plans for next year, I want to keep learning and perfecting my trade, I want to learn more about architecture and music so I can understand deeper things about both topics. I want to travel a bit more. Will this be the year I finally get to meet Buenos Aries?

I want to focus more on my health and physical appearance, 2019 had a small improvement in this area, let's put a higher effort in 2020.

And I pretty much stopped blogging this year and instead focused more on personal interactions, I'll keep doing that.

Thank you for a great year, for reading, following, giving advice, and having different points of view. Thanks to all the people that made this year what it was.