If you were to ask to Mexican engineers, for the past 5 years Guadalajara has been the equivalent of Silicon Valley of Mexico.

It has a combination of lower cost of living, nicer weather, closeness to California, and a ton of really talented engineers who didn't want to come to Mexico City because of the bad weather, pollution, and traffic but still wanted to live in a nice Latin-American city.

Google, Facebook, Twitter, and others have had offices in Mexico City for a few years but their offices do not host engineering teams, yet. This has been strange and uncomfortable for me as someone who thinks will eventually have to move to San Francisco or New York City at some point to get to work with even more talented people and have access to people I otherwise wouldn't.

On another hand, there are a few companies that have decided to make Mexico City an important part of their team and culture, companies like Rappi whom recently raised $1B, and Nubank the neo-bank currently valued at $10B. A few months ago, Kavak, a used car startup announced it had raised $150M from Softbank, giving it a $1.15B valuation. This should make it the first unicorn from Mexico, even though companies like Kio Networks and Softtek are supossed to be valued over $1B.

Some smaller but amazing startups from the US have recently created engineering offices in Mexico City, Stripe was the first one in 2019, followed by Lyft. Twitter is already hiring for engineers in Mexico according to their careers page. 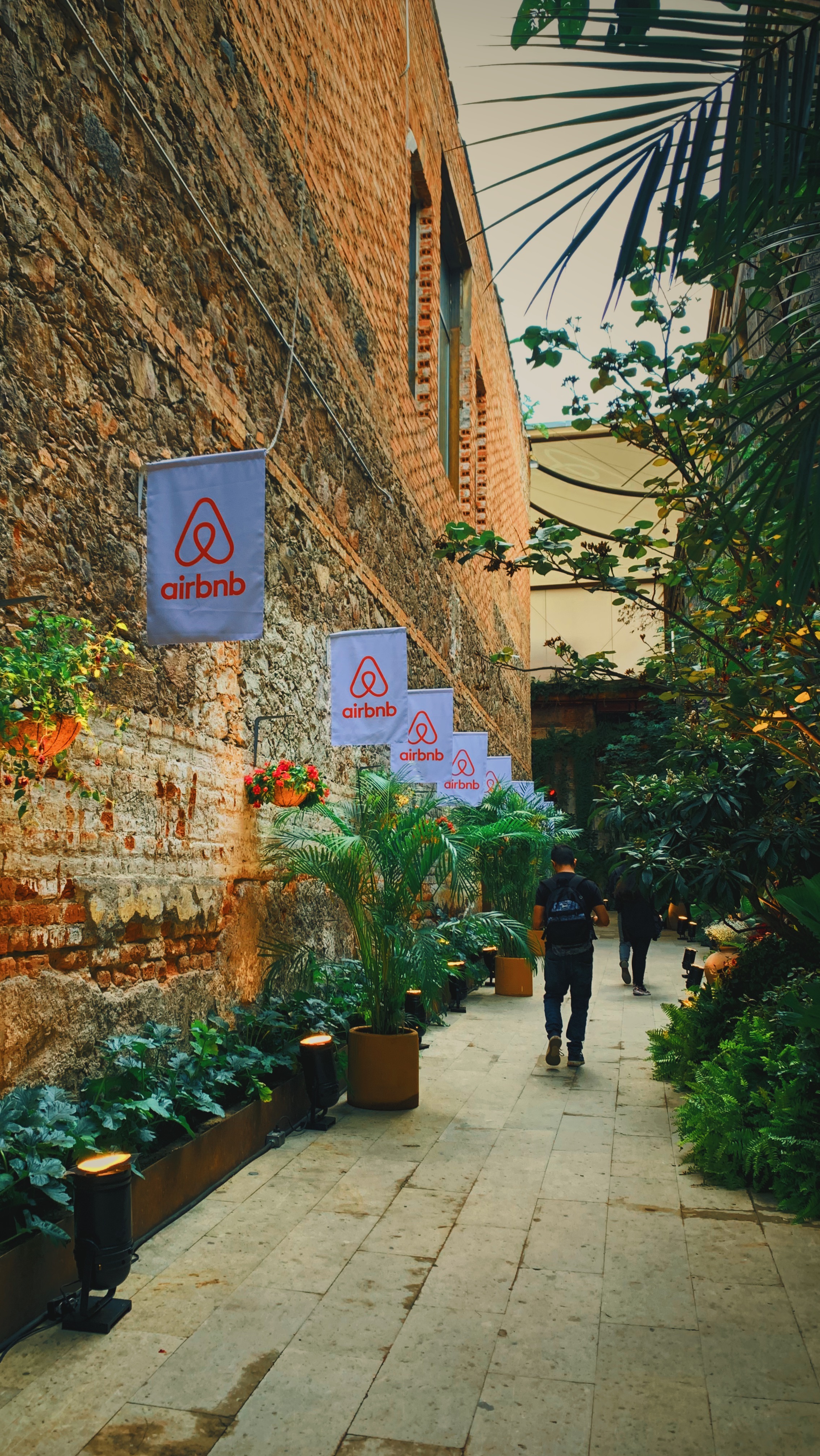 There are some advantages to having offices in Mexico City, for one cost of living is lower than cities like San Francisco or New York City although not as low as some companies (looking at you GitLab) would like to think. Mexico City in the CST, making it very easy to collaborate with team in both coasts. A flight from both cities would take around 5 hours and it will be way cheaper than flying across the Atlantic or down to other LATAM hubs like Brazil or Argentina.

Disadvantages are clear though, for one the biggest complain I usually hear is that the air quality is bad. There's no way to get around this, you'll want an air purifier for your home, your office should already come with one. Security is another important concern, it's not as bad as some people think but it's also not great. There's this holly T in the center of the city that is the safest, nicest part of it, most offices for most companies are here, nice mix of old and new apartments, mostly safe streets and access to the best amenities and benefits the city can offer.

Having said that, I still feel like we're ahead of great times for engineers and tech in LATAM and Mexico City is going to play a big role in it.

The NATFA agreement makes it really easy to work as a contractor or FTE for U.S. companies, it's also somewhat easy to get a TN visa to go to work in the U.S. or create a subsidiary in Mexico.

I wrote this in the middle of 2019 and have been revisiting until publishing it at the end of the year. I do not expect travel times to be the same a couple of years after this, this was based on my own experience and talks I've had with friends in the US.