We are close to the end of the year, it was a strange one this time. Not bad, just different.

I started the year working at Resuelve but early in the year felt the need to make a move. Had talks with many companies, my most important one was RunaHR but in the end, I went with GBM. 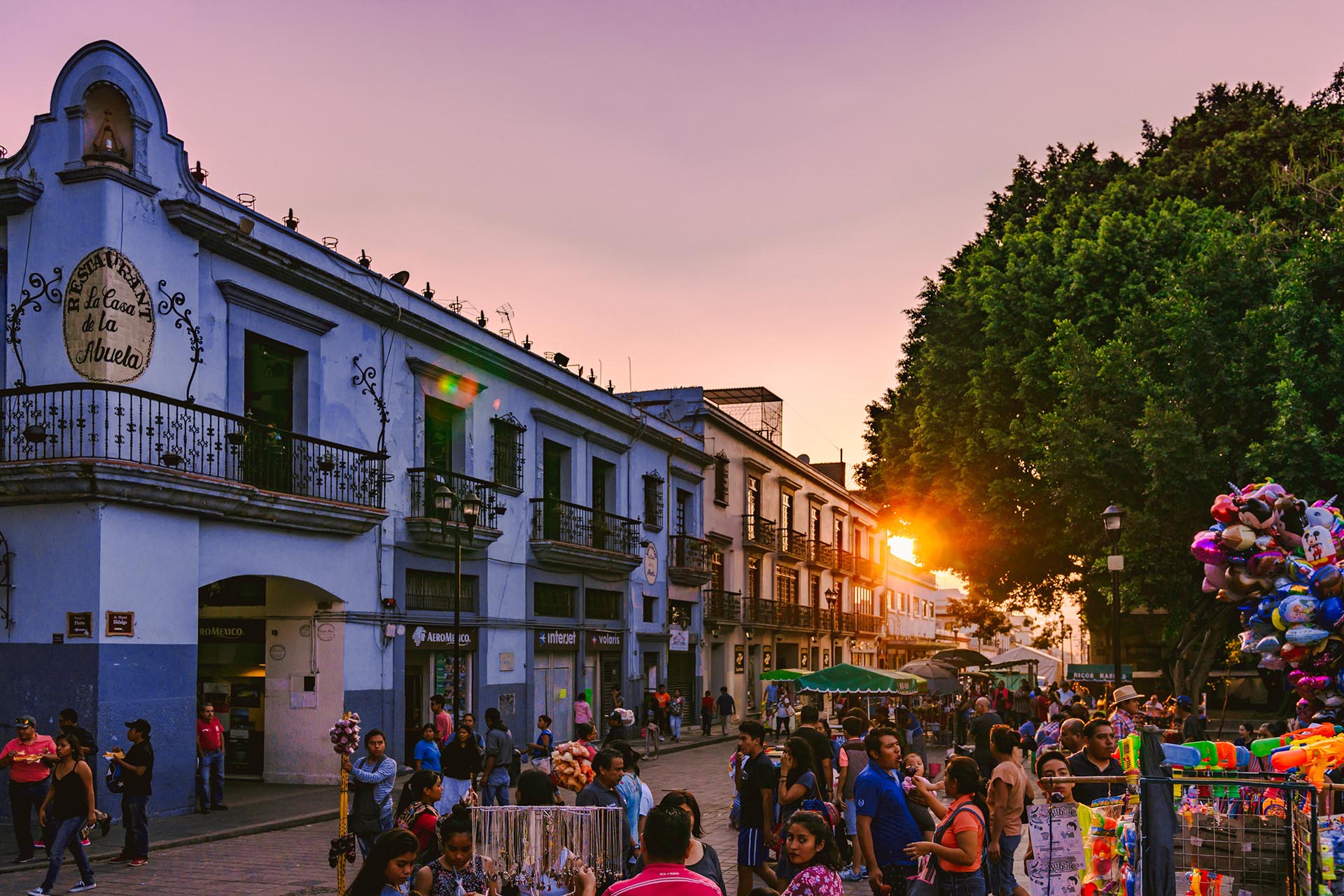 GBM (short for Grupo Bursátil Mexicano) is the biggest investment broker in Mexico, I worked in there for only three months but served as a way to meet and learn a ton from the UI designers in there, they truly are some of the best we've got in here.

I also worked with Grin Scooters, one of the (if not the most) exciting startup in Latin-America right now. Grin graduated YC in the summer and raised the insane US $45M for the Series A round.

I'm about to finish my year with Credijusto, this came up from nowhere and even though I've heard from them before I didn't think this will be an option until Xiam pointed it out. I decided to stay in finance, I've been seeing this team grow, and I'm really excited about the things we're building in here. 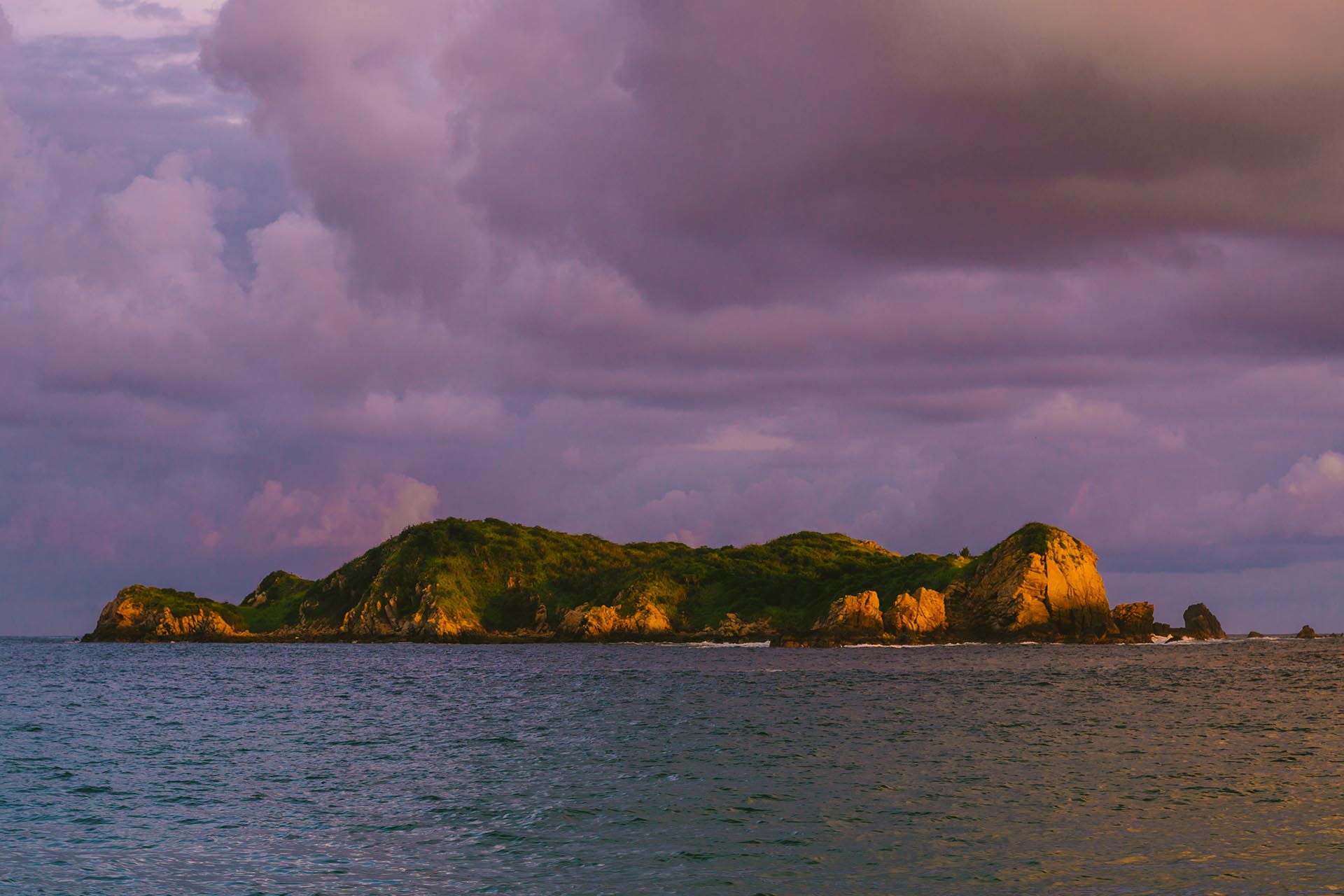 I almost died at a beach in Huatulco, got carried into the sea by a couple of big waves and lost the ability to stay afloat. It's only thanks to my friends that helped me that I'm able to write this post.

I'm still learning and I'm still working to get better, I got a gym subscription and I haven't exercised every single week since I started but hey, it's a start.

I've read so much more this year. I read so many articles and tutorials about work productivity, psychology, design. In the middle of the year I started to read books more consistently, I've read 12 books this year.

I wanted to go to Japan this year, made plans with some friends to go but my vacation plans had to be canceled when I joined GBM, I'm going to visit it soon, I hope.

In 2017 and 2018 I bought so many books but soon realized I was reading exactly none.

Made it a personal goal to read for 30 minutes every weekday and if for some reason, I wasn't able to read today, tomorrow I'd need to make up for that.

This meant I was reading books for at least 2.5 hours every week, in total, I read 12 books, more than any year before. 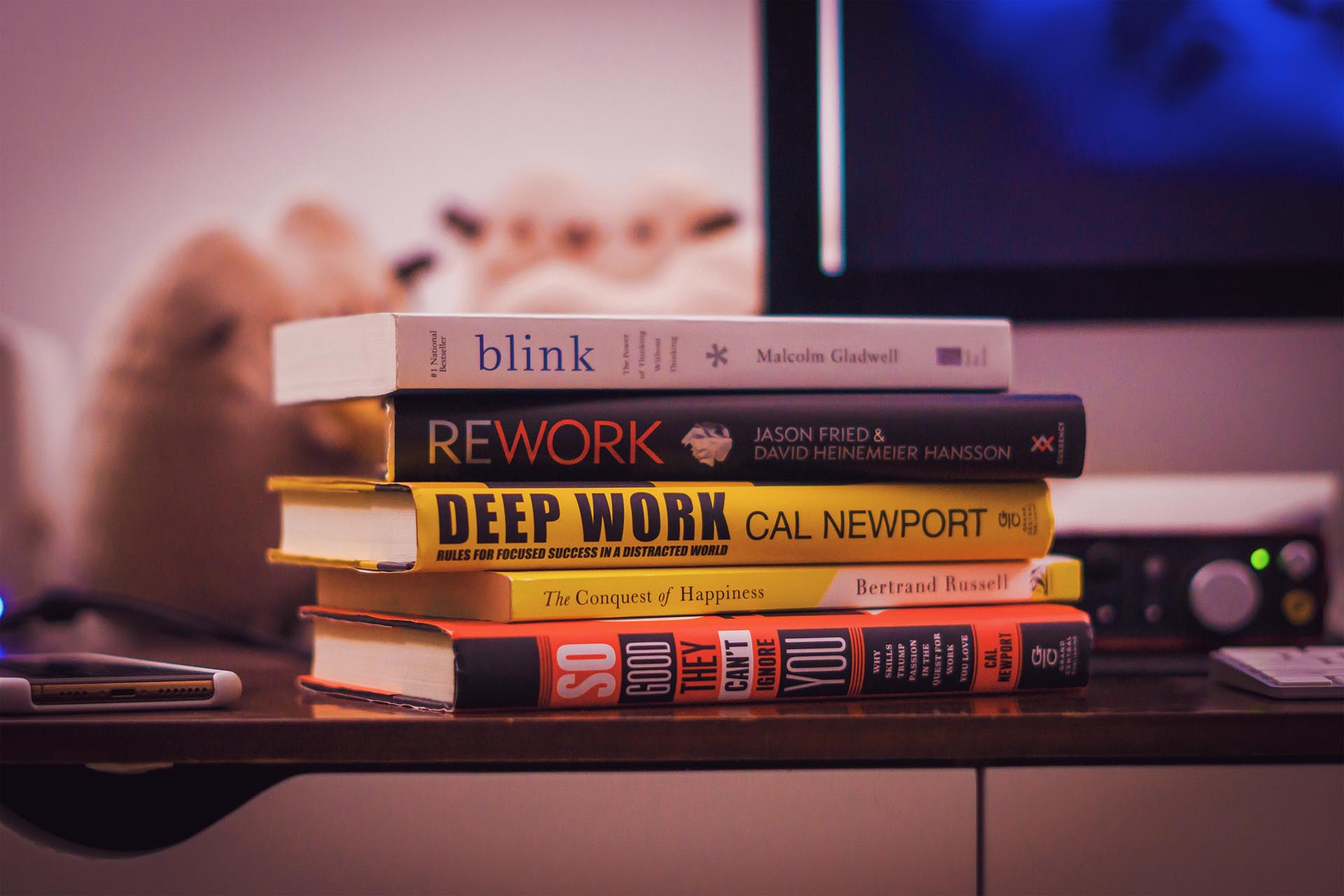 Some of these I read this year

These are all the TV shows I watched this year:

The movies that I watched for the first time this year and really liked were:

I went with my friend Diego after the new year's eve to watch The Greatest Showman. Thanks to Monica for recommending Drive.

I also gamed way more than I did in 2017, I presume this comes as a consequence of being alone for so much time during the night and weekends but nevermind, the games I played the most were:

And I traveled, not as much but indeed more than previous years.

I spent 14 days in Pachuca, 11 days in Guadalajara, 4 days in Guanajuato, and 9 days in Oaxaca. 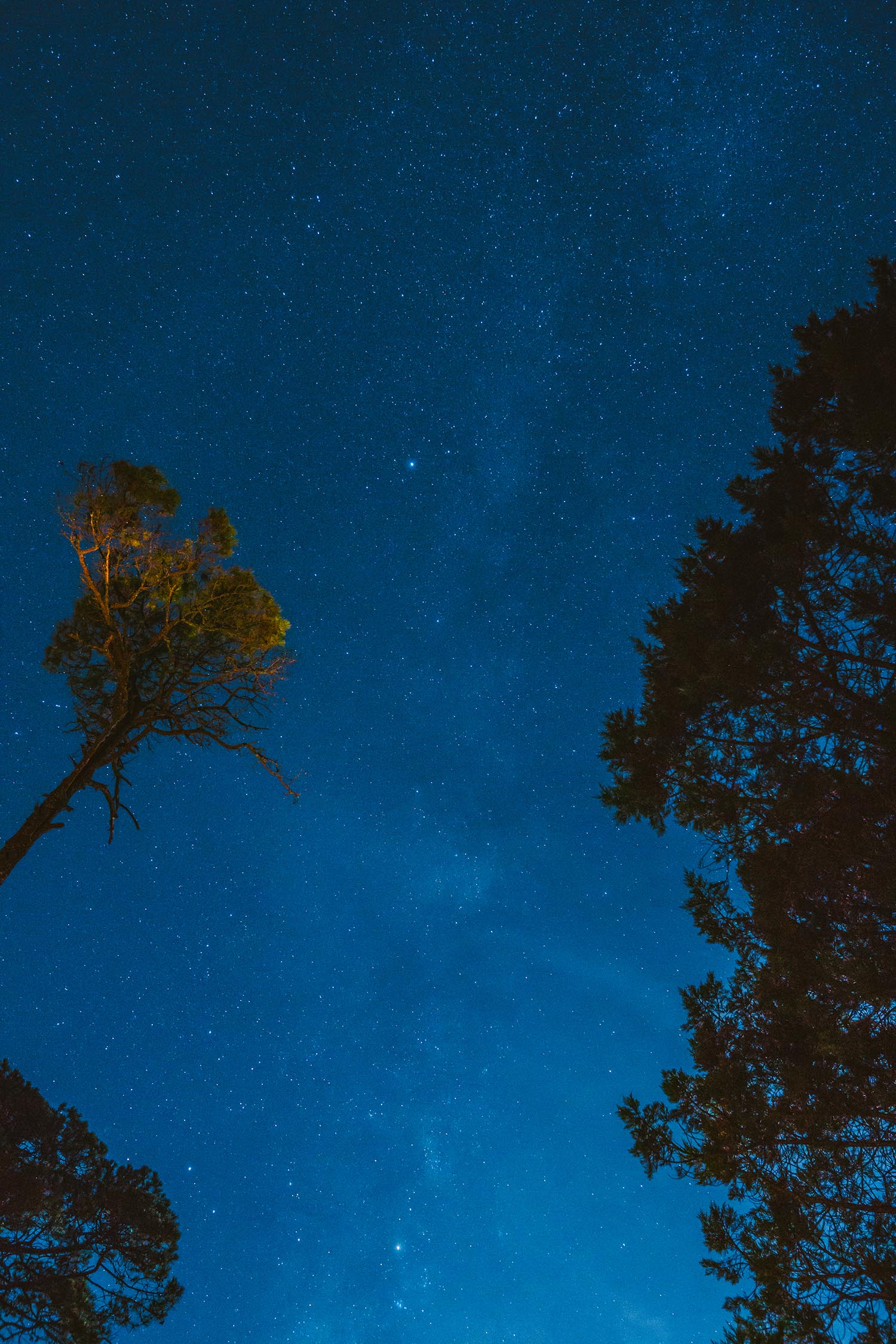 In total, I spent 38 days or about 10% of my time outside Mexico City. The numbers presented here are the sum of all the visits I made to these places.

Apart from reading a ton of books, I invested some good money in online learning: Front-end Masters, DesignCode, and Egghead. I went through multiple courses, most of them related to JavaScript and the React ecosystem. 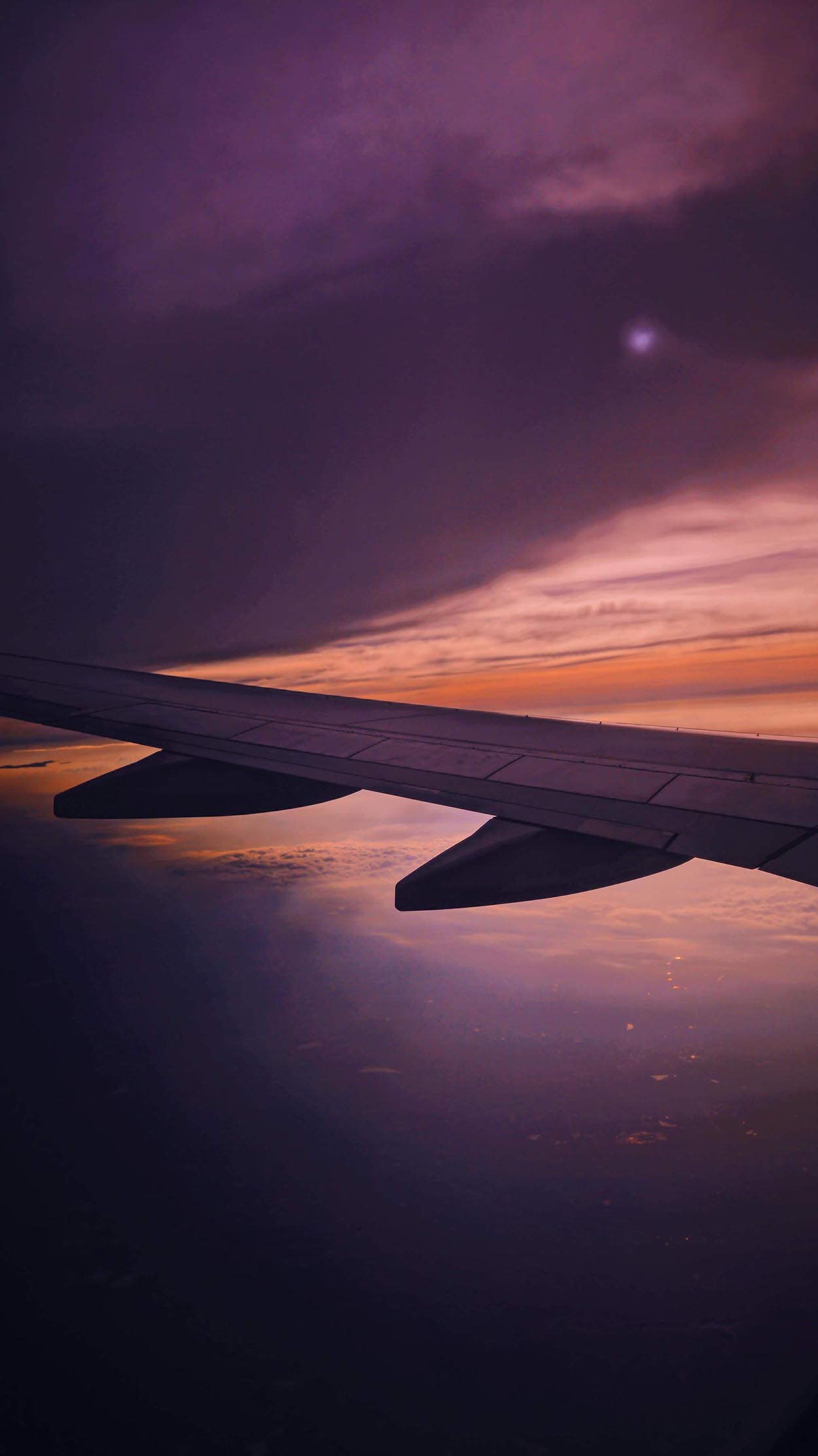 I've been very active on GitHub lately, contributing to fixes in projects that I use and just going through the issues to help people with documentation, guidance, and bugs.

I know that quantity does not mean quality, but for the bigger part of the year, I've been ranked 2nd on the most active GitHub users in Mexico, only after Toxtli (who uses a bot to game the contribution count). This is a mix of commits, reviews, activity on issues, and pull requests.

Last year I counted 3,904 contributions. Finishing the year with ~4,070 contributions means an increase of almost 5% over the last year.

Thanks to everyone that made this year possible.

I spent an amazing year with people with I admire, some of them living in other countries but still managed to keep in touch with the people most important to me.

In short… If during the past year I shared some food with you: thank you.

Thank you for spending time with me working, learning, having fun or getting to know more people for the sake of doing so.

I want to MAKE
2019 needs to be the year of making
I want to make my first mobile app
I want to play more guitar and make more videos
I want to furnish my apartment (by mainly, buying a couch)
I want to visit another country (hopefully for a month)
I want to MAKE
M A K E

Note: This is my first post in English. I want to start creating more content in English so I'm able to gain a larger audience. If you see any typo or grammar issue with this or any future post please let me know, I'd really appreciate it.