Note: Publishing this in the middle of 2022, mainly for archiving purposes.

There were a few really important highlights for my year:

I stayed mostly indoors before I had a COVID vaccine in May, I turned 27th while I was there. SF was great but the weather was unexpected. From media, mostly about LA, I expected all of California to be hot and sunny. 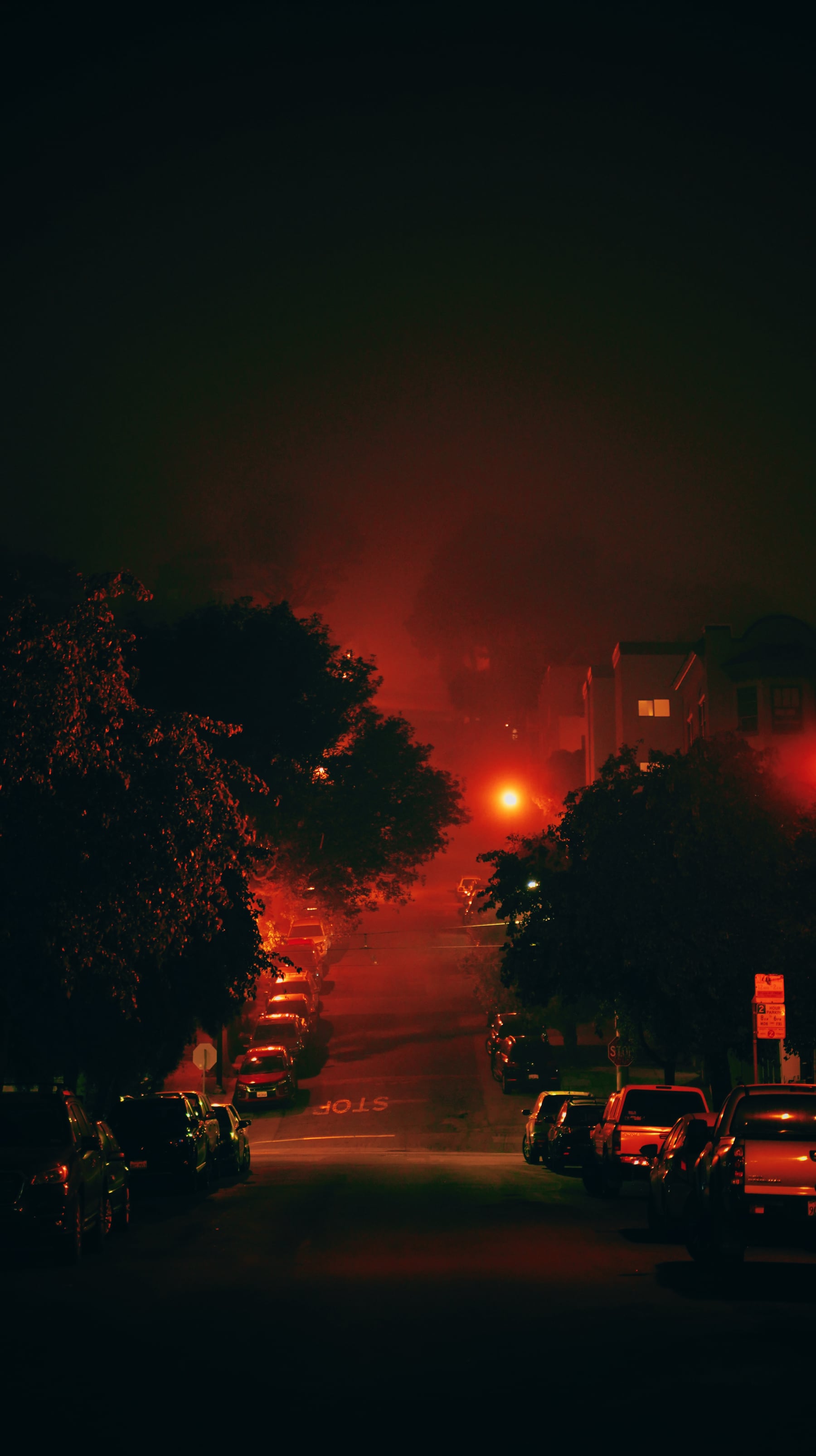 Tried to love the city but maybe, because of COVID, everything seemed to move at a slower pace, and everything closed really early. I think I'm more of a NYC guy. That being said, there's so much good ice cream that it alone made it worth it.

In April I started looking for a car... I started with a budget in my mind around the Mazda 3, an Audi A1, or a Cupra León. I didn't go for the Mazda because it's a car that I see all of the time, even though it's the prettiest one of the 3 IMO. I wanted something more exclusive. The Cupra León was out of stock and could only get it used. The Audi A1 was going to be it.

When fully specced, the Audi A1 came just shy of MXN $700K but after doing some research, turns out that a few months earlier the car was selling new for MXN $550K, it had a ~20% price increase. 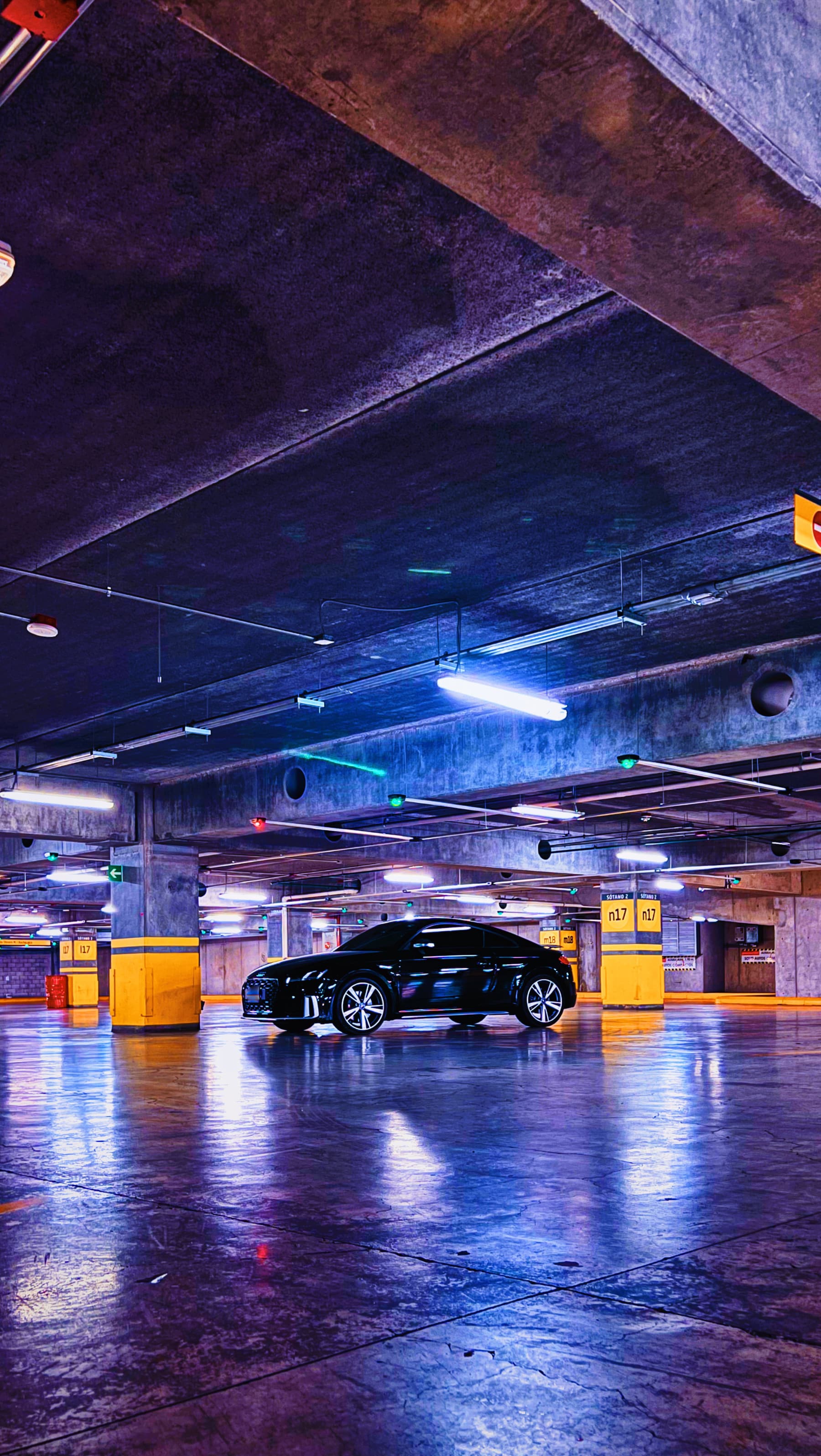 The budget just kept growing until I found myself buying an Audi TT S in mythos black for MXN $1.2M. Living with a mid-end sports car is quite challenging but hey, I'm happy that I can do it before I have other priorities in my life.

I didn't read even half of what I did on 2020 but these are the books the books I was able to read:

I listened to a ton of music though, it was one of the years where I discovered so much new music and grew my horizons of music.

I was thinking of coming to NYC in late November but felt like my time was better spent in CDMX with Dayana. I lost my Chvrches concert @ Terminal 5 though.

I was able to see Chvrches in Mexico City in the middle of 2022 which is great! 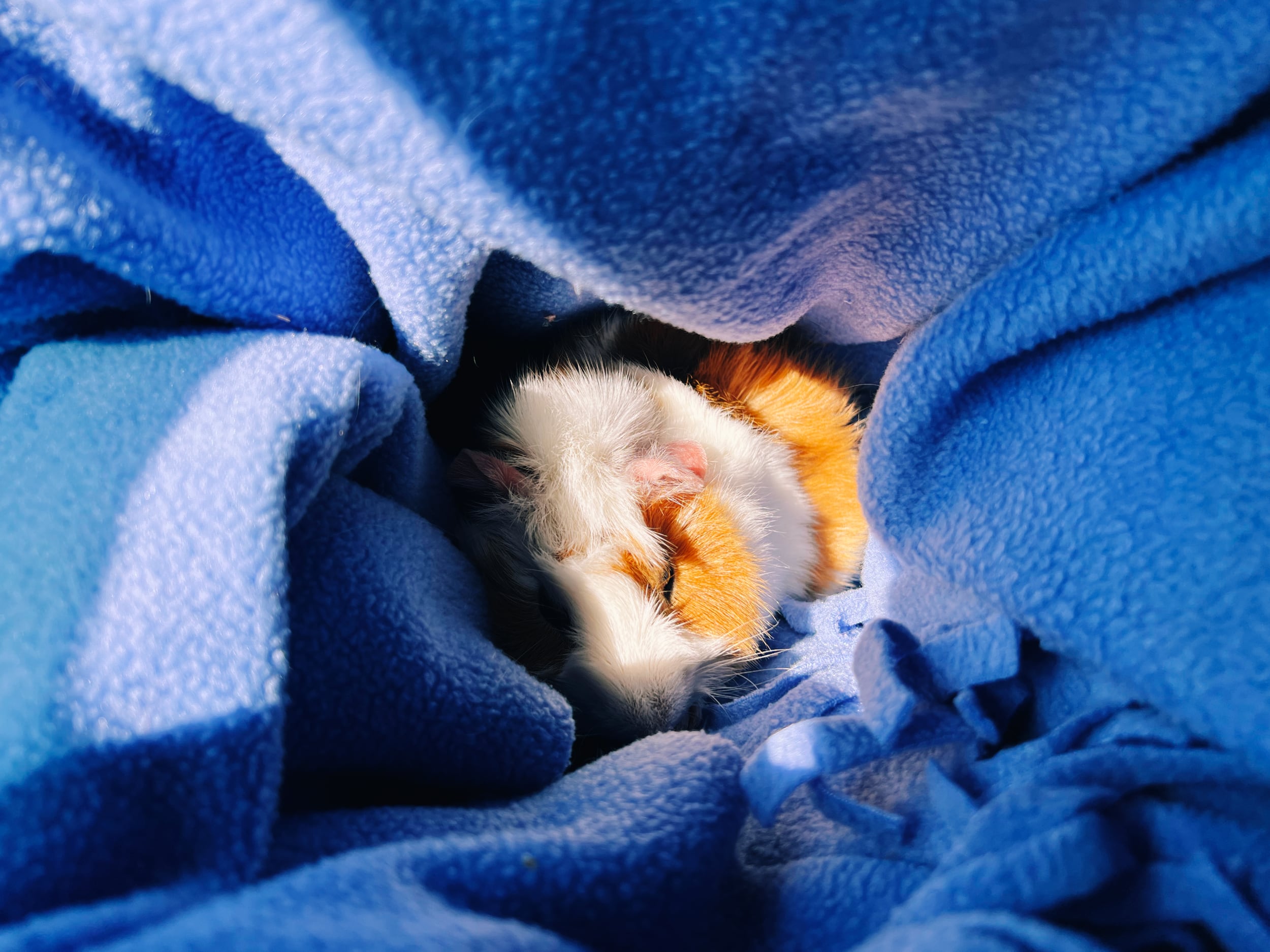 By the end of the year we adopted a small guinea pig, it's growing so fast and it eats a lot! It's the cutest thing ever, I've never been this close to anything before, I love Oshi.