It's no surprise to anyone that 2020 was a hard year for everyone including me. Less than 2 hours until midnight I'm writing what happened but... I'm not really in the mood for it, so I'll try to keep it short.

I met with my team in the second week of January. It was a great opportunity to keep bonding with people I've been working with for about three months. We went to the lucha libre, we had a couple of dinner nights, we tried to go into a club but it was too late. Maybe next time we thought.

In February I and a few friends went to the Mexico City Formula E race, it was super fun, turns out that it was one of the most exciting races of the season, with multiple overtakes and some crashes. The activities besides the main race were fun. I really enjoyed being there this year and looking forward to more days like this. 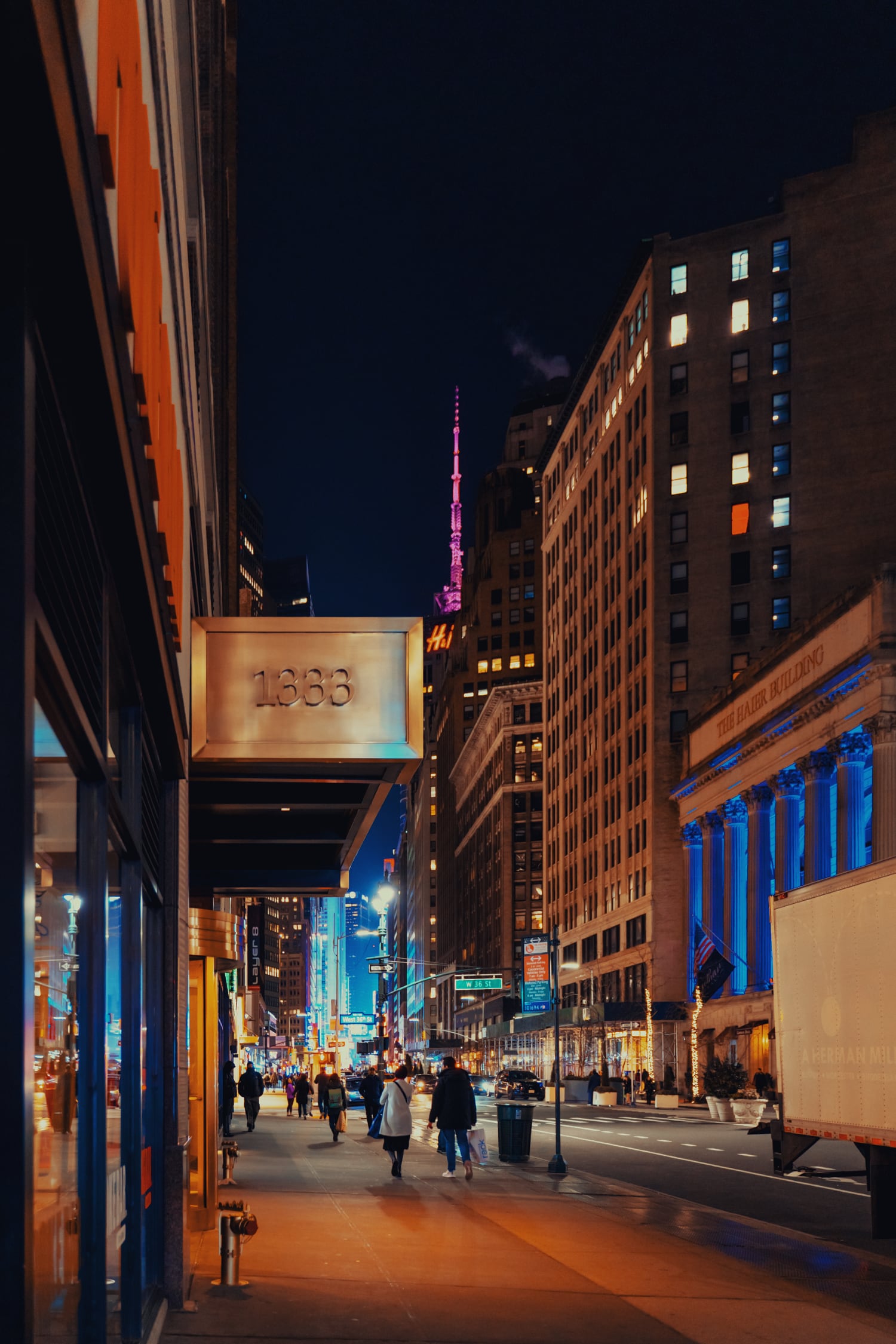 When February was about to end I took a flight to New York City, on the boarding line I was asked if I had been in close contact with anyone who had been in China in the past couple of weeks, I had not.

New York City was amazing, it was my first time in the US and I was not prepared to see all the things I saw in movies and TV come to life. I was so inspired, everything made so much sense.

I got lost at The Met, you definitely need a couple of days to see it all. I went to Ichiran and had the best ramen I remember having in my life. I walked the cold streets of the city well past midnight. I listened to my favorite music when I was there and secretly wished I had someone to share it with. 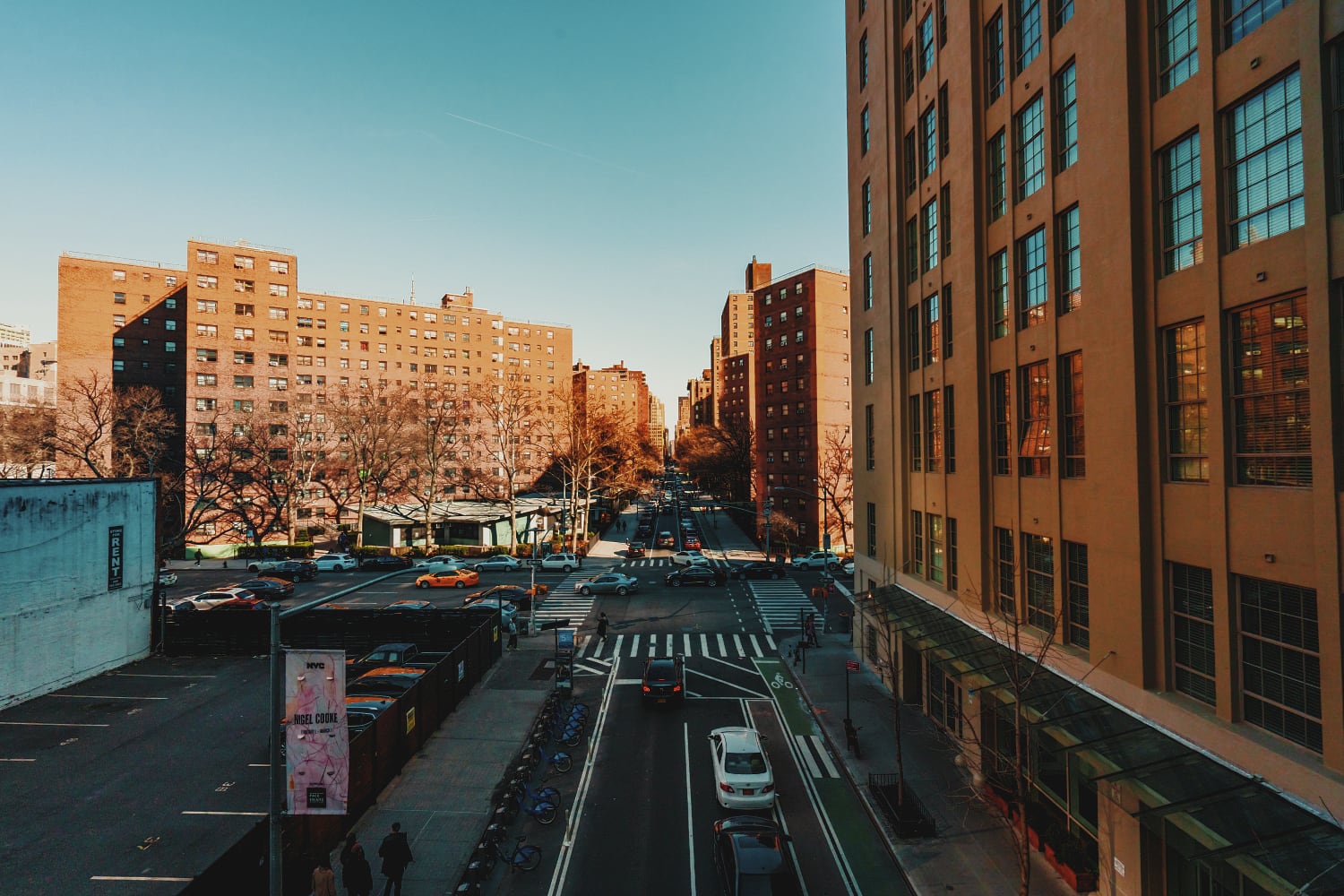 I saw The Starry Night and The Persistence of Memory at the MoMA, the Pollocks and Monets at the Met, I was inundated by beauty and feelings. 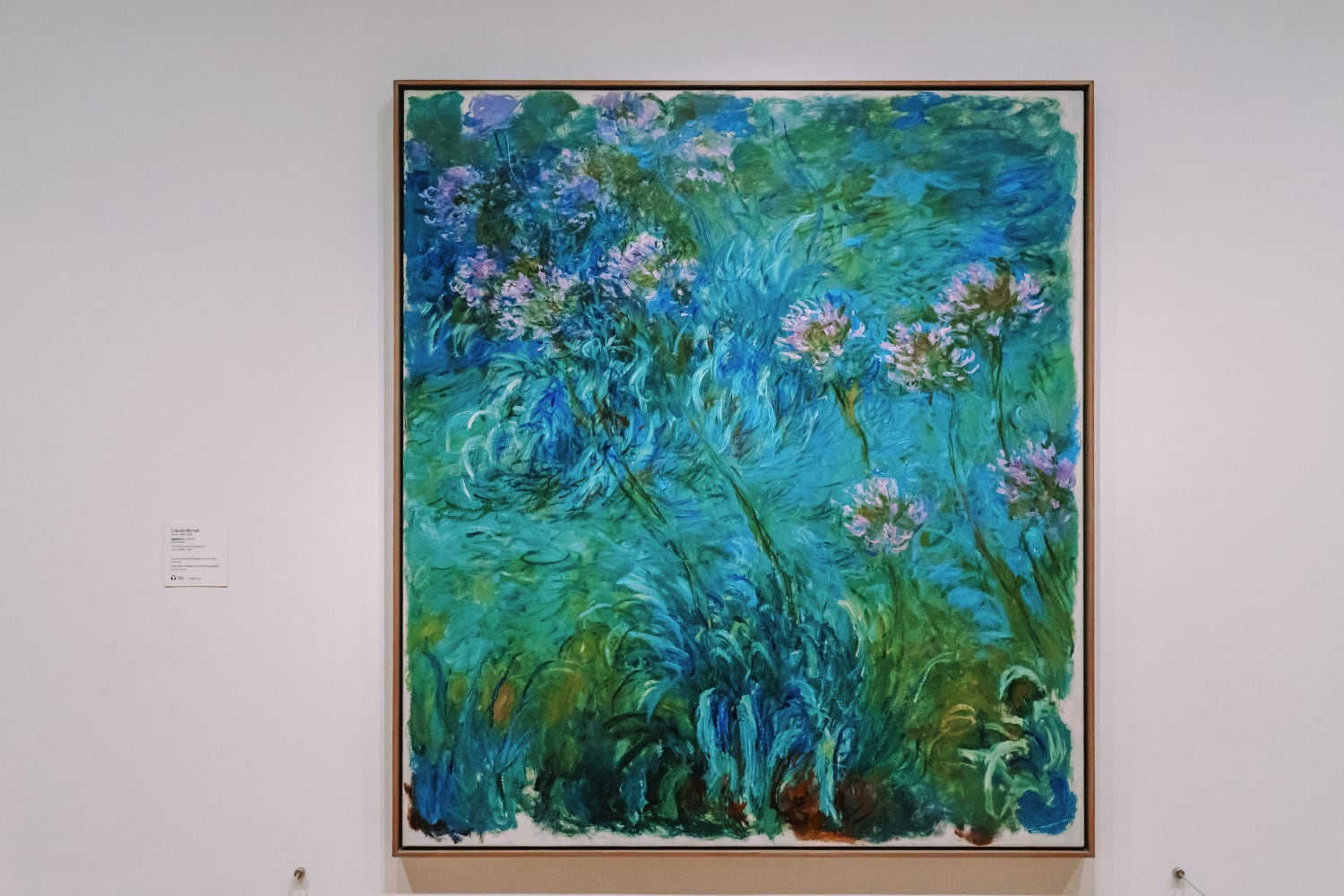 I walked the high line, I had so many Shake Shak burgers and milkshakes, I was able to go into a 40th-floor rooftop on the 6th avenue. I took the ferry to Williamsburg on a rainy day, met a few friends there and ate pizza. When I was about to take the ferry I realized I had already been there right by the east river, in Crysis 2 almost 10 years ago.

I went downtown to see The Oculus, the 9/11 memorial, and the Freedom Tower. It was really cold and my feet hurt because I had been walking for miles. I went shopping at Uniqlo and Muji, I fell in love with these two stores when I was in Europe and decided to pick up more clothes that I can't get in Mexico.

I went to the Leica store, to the Nike and Adidas flagship stores (I read Shoe Dog last year), I went to see 432 Park Avenue by myself. It's beautiful.

I also got my first experience with the US healthcare system after I had what appeared to be an allergic reaction to the cold that caused a very strong and painful rash on my skin. It was not cheap at all and it surprised me that when you go pick up your meds at the pharmacy your details are alreadt there, in Mexico this is really relaxed and no one really cares, they may keep track if you get antibiotics but other than that, we are not this careful at pharmacies.

We left NYC on March 11th and I started a quarantine in Mexico City. When I went through the gates into my country I wasn't asked where I came from, if I had been in close contact with anyone with flu-like symptoms, or had my temperature taken. It was a monumental disaster as we now know it.

I tried to stay connected with multiple friends that live around the world, I've been having multiple calls a week with past colleagues, and even got into calling friends from primary school to catch up with our lives. I want to be able to travel again when this is over, I was hoping I wouldn't need to travel alone but it looks like I'll have to.

I have not had a decent work-life balance. There have been days where this line is blurry, I had to learn to take deeper care of myself and my routine. On top of this, my health wasn't the best, there was a point in the middle of the year when I couldn't talk, my vocal cords were and still are in bad shape.

Having said that, I'm positive we've made strong progress at Capital. Working remotely in this situation is hard, I've done it before but it's so different now. We launched our Intelligent Credit Market and even though we lost some valuable members from our team we've also hired new people and I'm enjoying working with them.

I also gave a few tech talks in Eventloop this year, one about dealing with technical debt in a fast-paced environment, the other one about the stock options you get when you work at a startup and what some of the unfamiliar terms are.

I didn't read as much as the previous year, there were so many things on my mind reading was not a priority.

Here's the list of books I read this year, in the order that I read them:

I've been listening to the same podcasts as before, mainly:

I tried to distract myself watching Netfilx at night, I saw some of my favorite movies on-repeat

And the TV shows I watched this year:

I'm not really looking forward to 2021, I thought 2020 was going to be the year I visited Japan and Buenos Aires, maybe even spend a summer in Germany trying to learn more about design and living a more relaxed life.

Maybe Mexico City is no longer the right place for me. I'm afraid about the future, I'm so close to giving up.